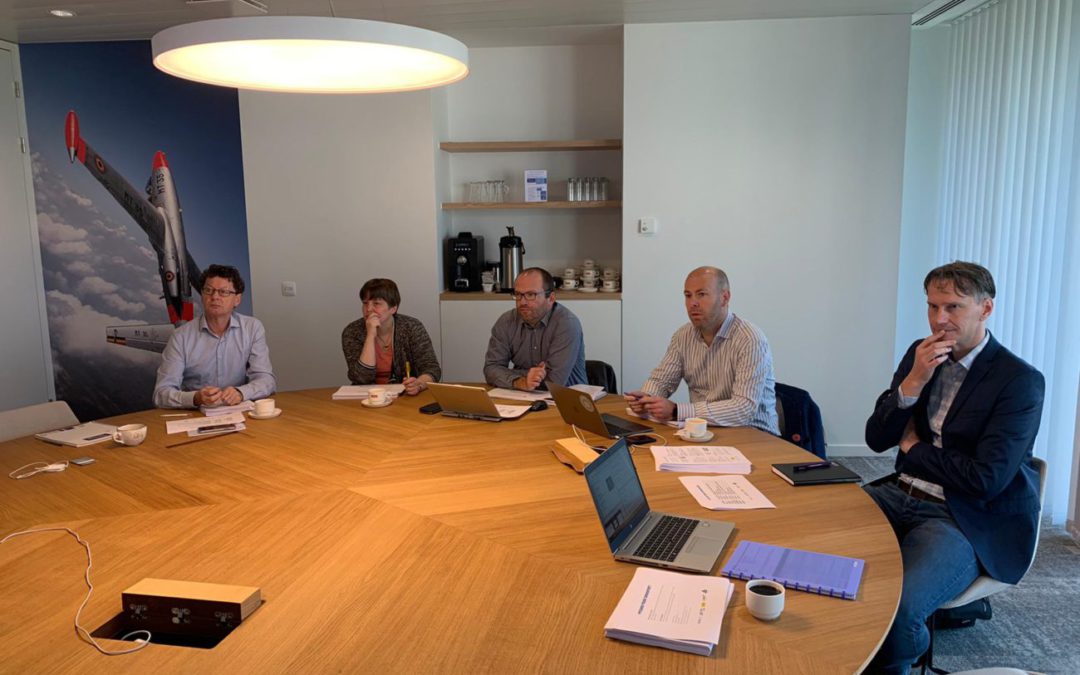 On Wednesday 16 October, eight drone companies were pitching for a jury of various investors. We talk about startups and scaleups that (want to) make a difference in the drone industry we pitching their company or concept to retain resources from LRM, KBC or Liof (Euregio) for further growth. In addition, the participants may use a seat in the incubator of DronePort until 31 December for free.

From 9am in the morning, the 6-headed jury was immersed in a flood of ideas by eight different drone companies. In The jury were Luc Van Marsinelle (KBC-Bank Regio Limburg), Ruben Gofflo (LRM), Mark Vanlook (DronePort), Marc Beenders (LSU Startup), Gert Gijbels (Network Ondernemen) and Jorg van der Meij (LIOF). The companies are hoping to receive a form of funding or coaching by members of the jury.

The well-known concept of letting startups pitch for a CEO or sector has proven its usefulness several times. “After sessions for Studio 100, JBC, Torfs, Mediahuis and the construction sector, this time it was the turn of DronePort,” says Marc Beenders of LSU. “Eight startups that have specific needs were given the opportunity to pitch for an audience that consisted of investors and coaches. With a number of startups, follow-up interviews have already been planned. “ 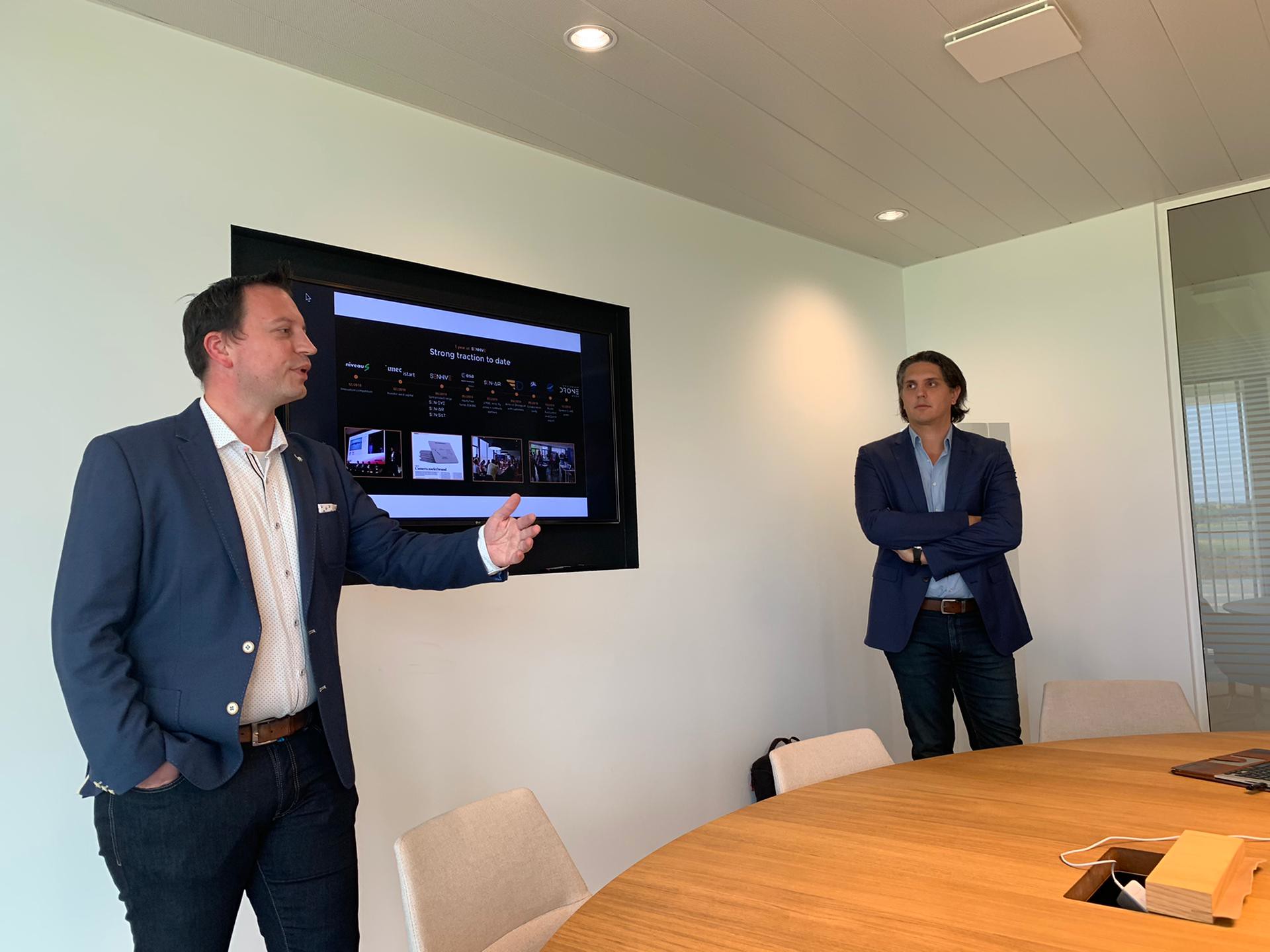