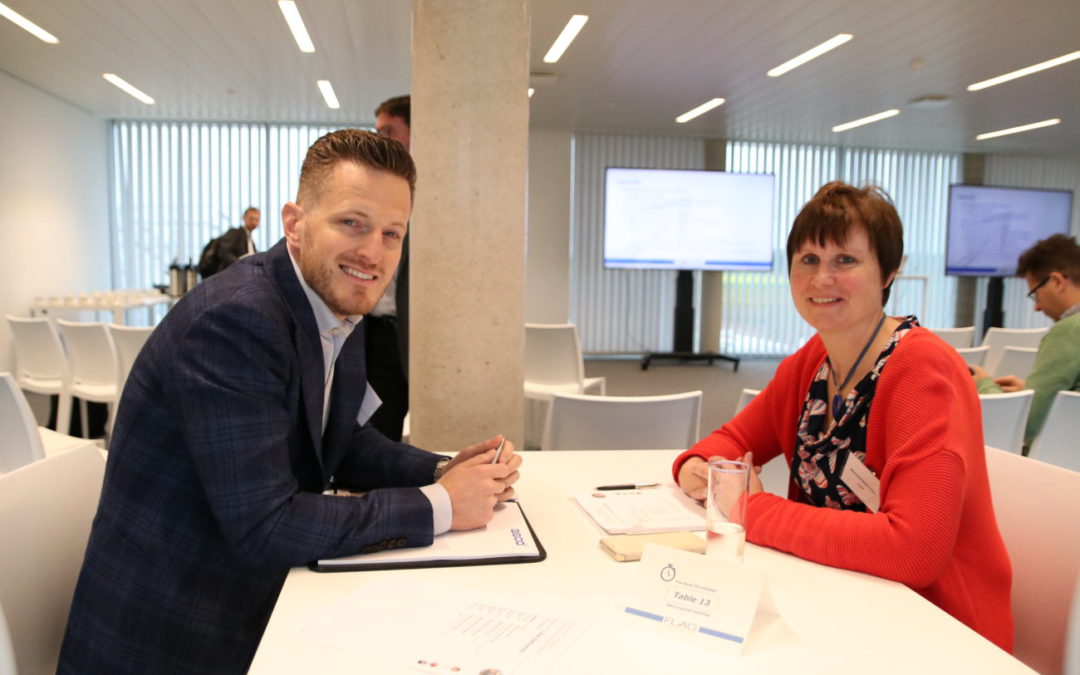 The Flemish Aerospace Group (FLAG) organized its first B2B event on the 1st of October at DronePort. During this day, the leaders of the aerospace industry and defense were given the opportunity to establish new business contacts and to strengthen their existing contacts. The 75 participants were able to meet potential customers, suppliers and research partners by presenting their company during a network session with speed dates.

FLAG is a cluster organization for companies that are active in the aerospace industry. The organization supports the development of aviation and related technologies and improves the visibility and recognition of Flemish aviation and aerospace, which strives for a growing market share worldwide. The federation responds to the interests of its members at political level, facilitates networking between its members and develops business opportunities by attending major business events.

Several members indicated that they were interested in participating in a FLAG event aimed at strengthening contacts between members. And the ideal location for such an event turned out to be the DronePort campus building. The registered participants could use a special tool in advance to book meetings with other participants. In the morning there was a networking session where the matches were brought together for a speed date of 20 minutes each. In the afternoon the participants of multilateral research projects were able to start their kick-off meeting. 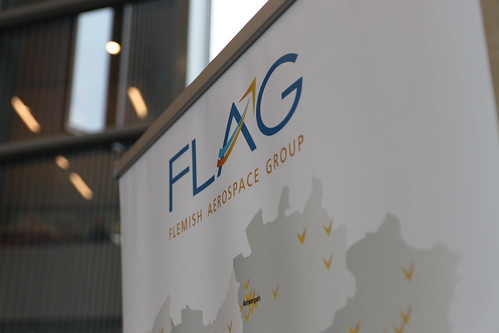