Over 3000 visitors at DronePort for ‘Open House’ by VOKA 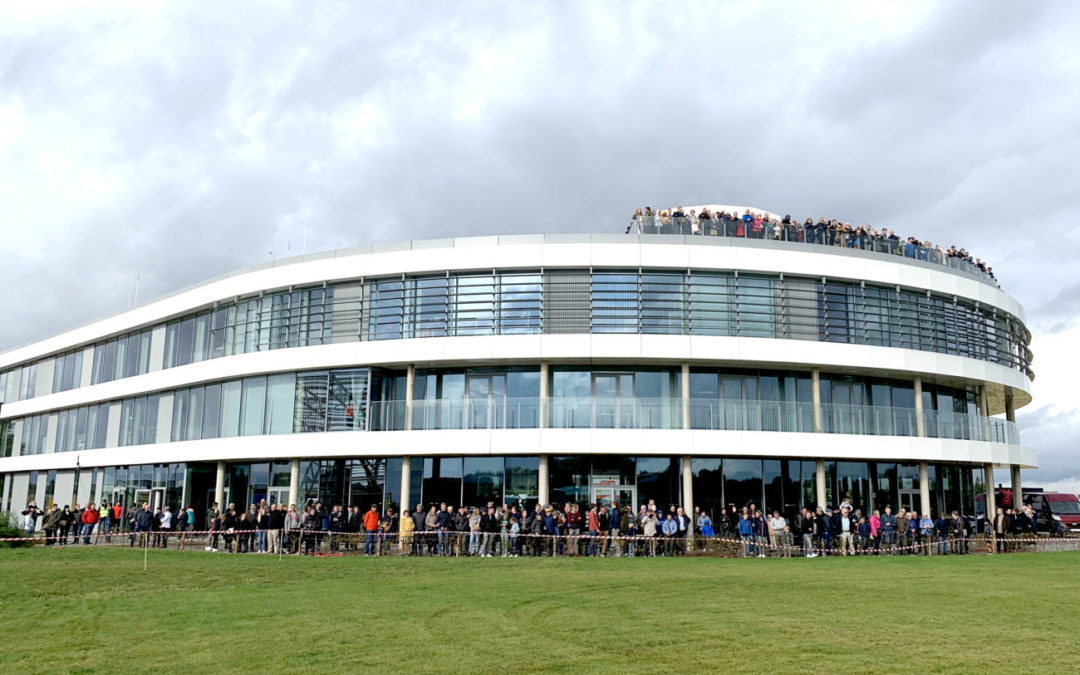 During the VOKA Open House last Sunday, DronePort in Sint-Truiden opened its doors to the general public. More than 3000 visitors discovered numerous state-of-the-art technologies, historic airplanes and demonstrations with drones in all sizes and weights. The highlight of the day: the SwissDrone multi-rotor drone of over 50 kg that completed a demonstration flight for the packed roof terrace full of spectators.

Despite the rainy weather, the many visitors flocked into the DronePort campus building from 10 a.m. in the morning. Around noon, more than 1000 visitors had already passed the reception. Children could fly through the building with mini drones, experience virtual reality and admire several large drones. There were also numerous opportunities for adults, such as information sessions about the possibilities of drones, explanations about pilot training and the legislation and explanations of various drone companies in the workspaces of the campus.

There were also various drone demonstrations throughout the day. In this way, the spectators could see different large and small drones flying, from a DJI Mavic Air to a DJI M600 for example. The showpiece of the drones on display was the multi-rotor drone from SwissDrones, an unmanned aircraft of around 50 kg. The device can achieve top speeds of around 70 km/h and can stay in the air for up to 2.5 hours.

In Hangaar 41, on the other side of the airfield, numerous historic aircrafts were exhibited. Visitors were also given the opportunity to fly with a helicopter or to experience a Virtual Reality flight over Sint-Truiden with an historic Mirage-aircraft. In DronePort Cuisine you could have a nice chat with a Spookvlieger beer or a heavenly meal. By the end of the day, over 3000 visitors were counted! 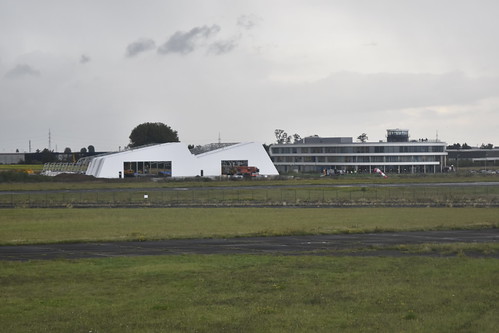 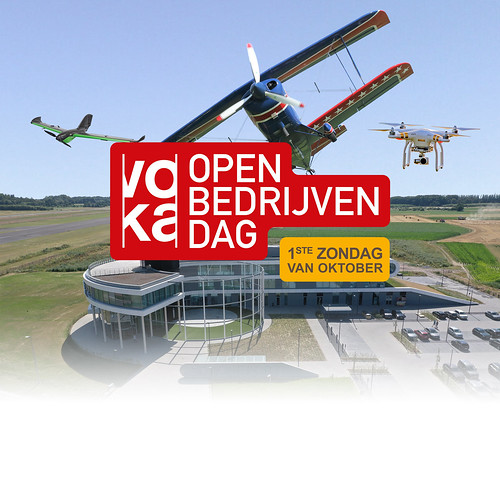