DRONEPORT-EBST info@droneport.eu
Back
Touring
F-HOMB
The Socata TB is a series of light single-engined piston planes developed and produced by the French aircraft company SOCATA. The letters TB represent Tarbes, the French city where the airplane is manufactured. The aircraft from the TB series have become known as the "Caribbean planes", because of the naming convention adopted for the different models, although they are not often seen in that region. 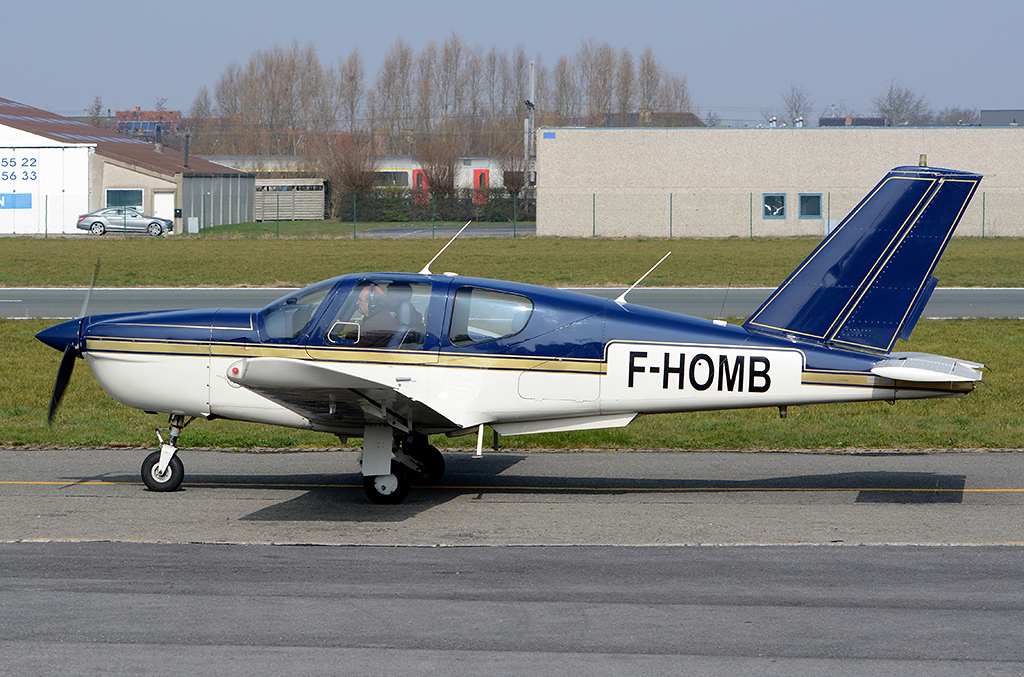