DRONEPORT-EBST info@droneport.eu
Back
OO-VIS
The Diamond DA62 is a five to seven seat, twin-engined light aircraft produced by Diamond Aircraft Industries and first announced in March 2012. The prototype, designated as the DA52, first flew on 3 April 2012 after six months of development. In June 2014 it was announced the production aircraft would be designated the DA62. 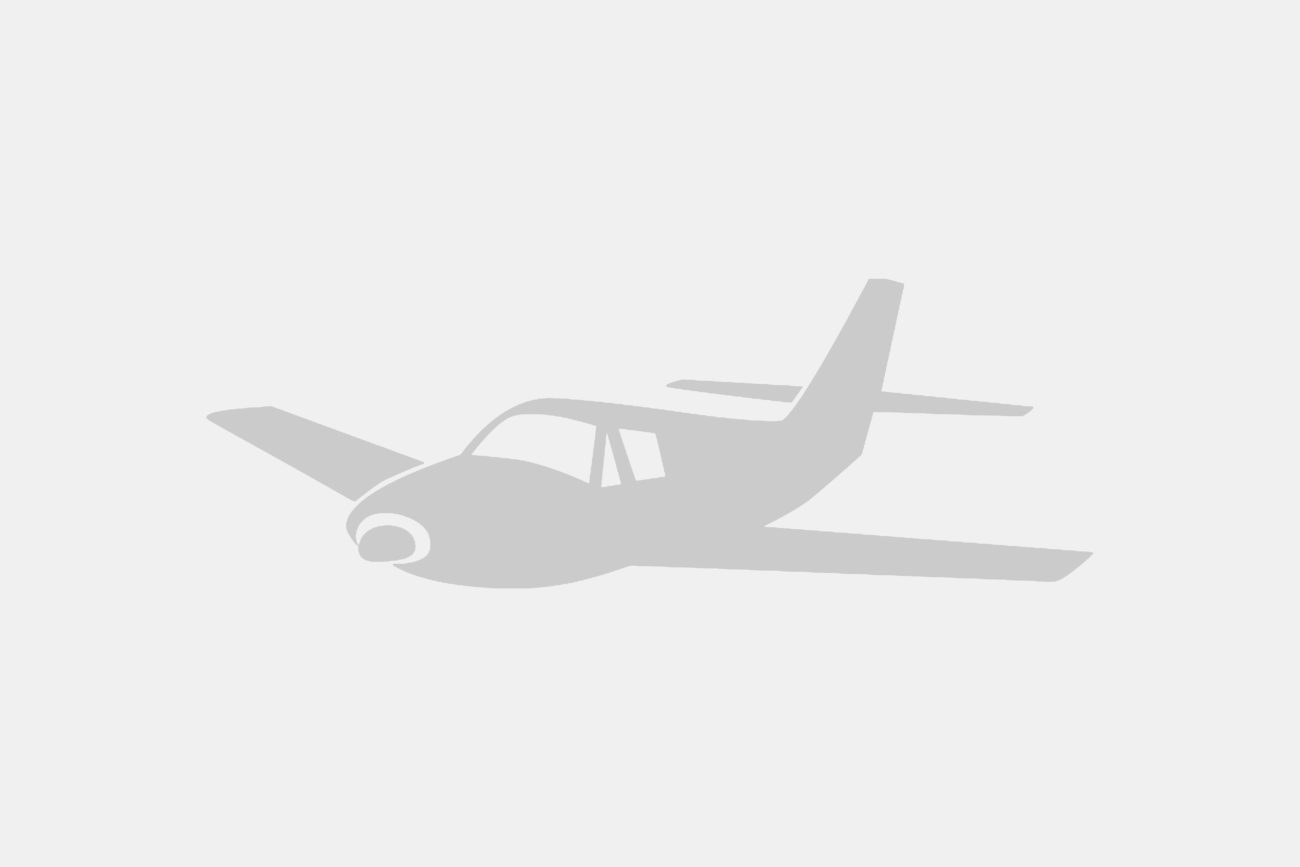